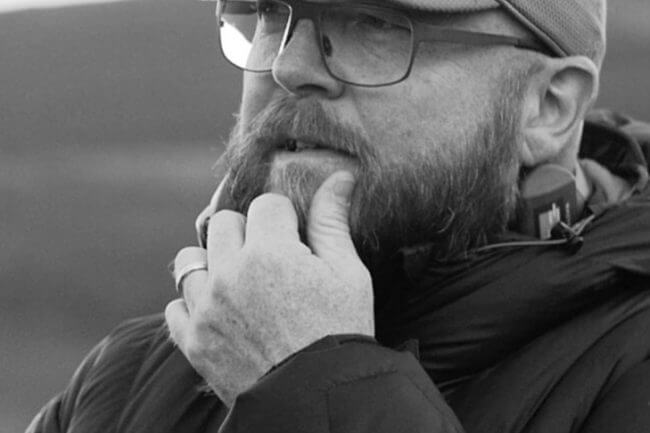 a little bit about me

Phil’s experience as a commercials Director spans performance, visual effects, humour and storytelling. He has worked on productions for world leaders such as Netflix, Warner Media, HBO and Sky TV. He has filmed across the whole of the UK and Ireland as well as many locations across the globe, including New York, Monaco, Cape Town, Vancouver, Chicago and Boston.

Before establishing Pivotal, among many other interesting projects, he shot principle aerial footage for HBO’s Game of Thrones and Disney’s The Lodge . He holds both CAA and IAA certification and has established a personal reputation for pushing the boundaries and expanding the limits of aerial filming.

He loves music, technology, sci-fi, a good thriller, doesn’t read enough and is generally to be found out hooning about on a motorbike…. somewhere.

He likes the quote ‘What lies behind us and what lies before us are tiny matters compared to what lives within us’ and his favourite word is ‘pamphlet’.

BASED IN NORTHERN IRELAND

serving the UK, Europe and Worldwide.

DROP US A LINE

Fill in the contact form and one of our team will be in touch.