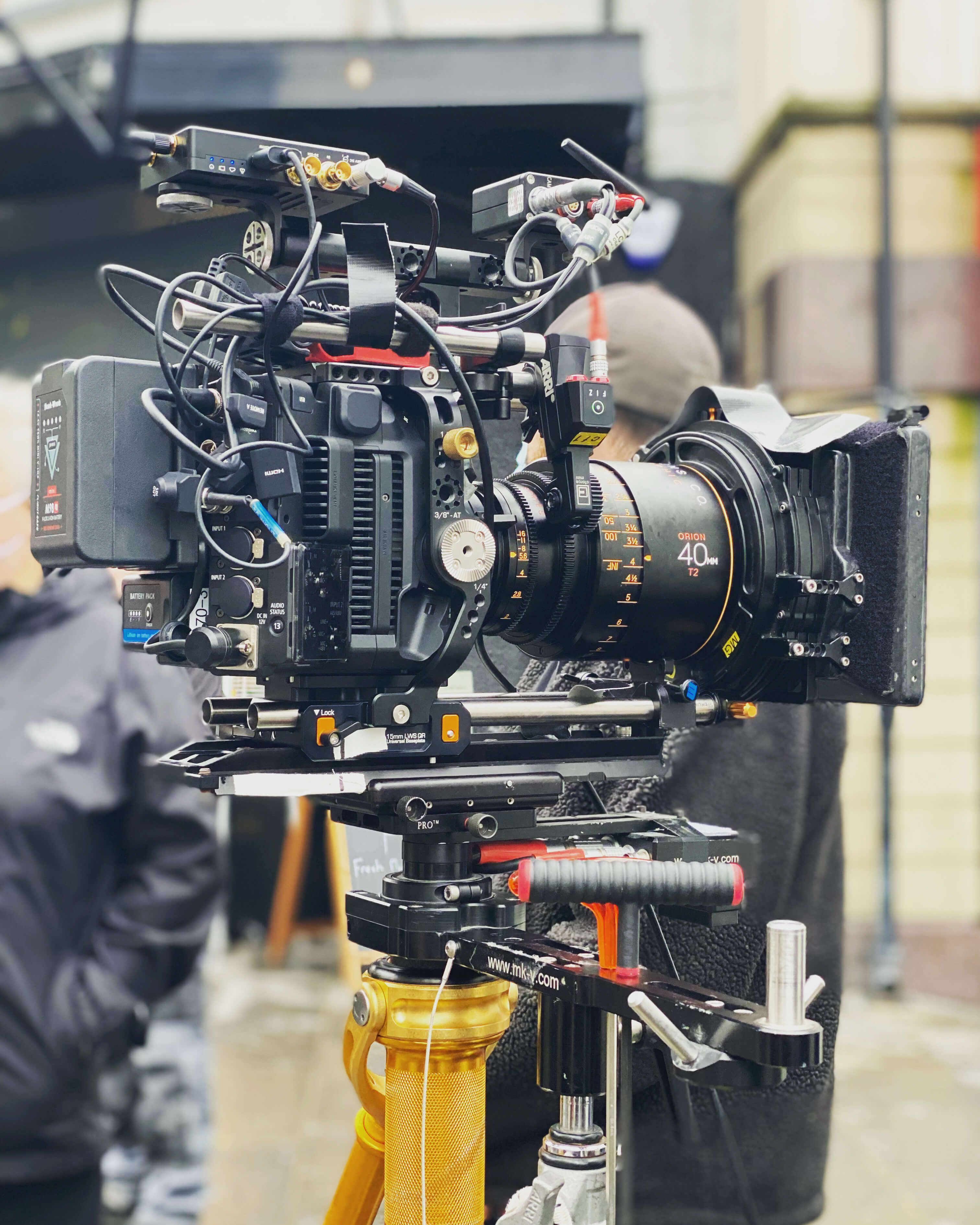 So we’ve had a really busy few weeks and just wanted to update with a new blog post. Our aerial work has kept us busy as ever shooting locally and across the UK for a number of upcoming Television series and films. Sorry, we can’t share too much at this stage but will keep you posted when things start to release!

We were delighted to see Dalgliesh start on Channel 5 this week starring Bertie Carvel, filmed at various locations across Northern Ireland during the Spring with Post Production by our talented friends at Yellowmoon. Many of the shots on this production took what can be done with a drone to a different level (sorry!) by effectively replacing what would be traditional dolly shots for our more nimble set up. Also great to see Close To Me begin on Channel 4 starring Connie Nielson & Christopher Eccleston. We filmed this at the end of last summer in the South of England and had the pleasure of working again with Director; Michael Samuels, Director of Photography; Sergio Delgado and Line Producer; Beth Timbrell.

It has been our absolute honour to see so many projects that we have been involved with featuring in this years Belfast Film Festival. The festival kicked off last Thursday with the gala screening of ‘Belfast’; it was fantastic  to be in the audience and see Sir Kenneth Branagh’s film brought to life. Great Q&A with Patrick Kielty following and included Sir Kenneth, Caitriona Balfe, Jamie Dornan, Jude Hill, Ciaran Hinds & Lewis McAskie. Next up was ‘Mandrake’; featuring Director; Lynne Davison, Executive Producer Paul Kennedy and Producer Marie-Therese Mackle, followed by ‘Doineann’, Directed by Damian McCann and Produced by the team at Doubleband Films. We also had the pleasure to work with Alison Millar of Erica Starling Productions on her documentary ‘Lyra’; this incredibly poignant and moving piece documents the very full life and tragic, untimely death of journalist Lyra McKee who was gunned down in Derry/Londonderry in 2019 during a riot in the Creggan area of the city.

Thanks for checking in and we’ll keep you updated very soon!

Fill in the contact form and one of our team will be in touch.